Power from the Glens

In the 1940s and 1950s, ambitious vision and back-breaking work resulted in massive hydro schemes being built in the Highlands. Following the passage of the Hydro Electric Development (Scotland) Act in 1943, affordable electricity transformed the way people lived and worked.

Lives were lost as world records fell, but within a decade, the Hydro Boys and Tunnel Tigers brought a reliable source of power to three-quarters of Scotland that would transform lives forever. A total of 54 power stations, 78 dams and 300km of tunnels were built during this intensive period of engineering across the Highlands. Come to the visitor centre to hear for yourself their inspiring story in a special nine-minute documentary film. 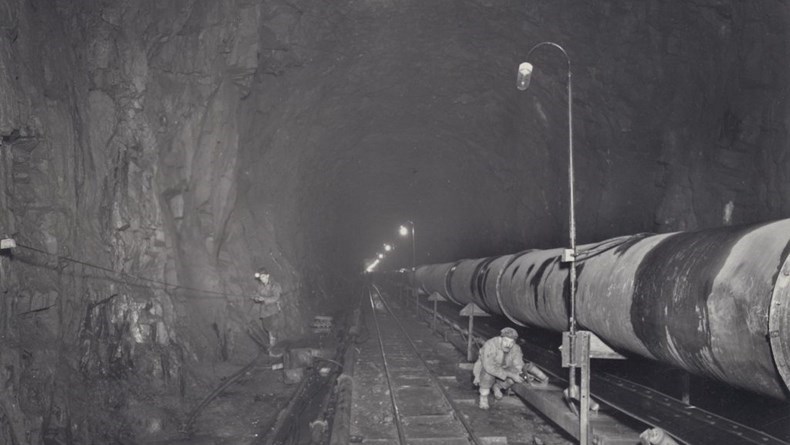